THE LINK BETWEEN GLUTEN: THYROID DISEASE AND HASHIMOTO’S 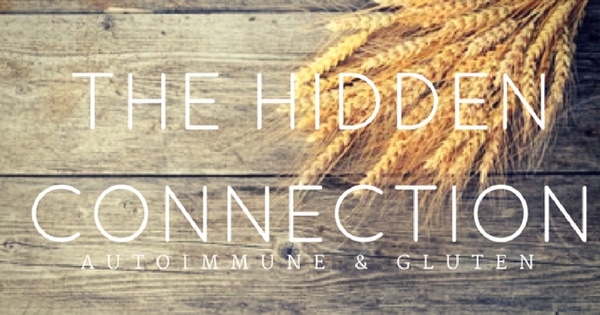 in2GREAT | THE LINK BETWEEN GLUTEN: THYROID DISEASE AND HASHIMOTO’S

Recently the LifeWorks Integrative Health blog dove into a few different ways to deal with autoimmune thyroid disorders. We know it was helpful, and we know it was just the tip of the iceberg when it comes to autoimmunity. Another piece of the thyroid autoimmune picture is the role food can play in further development of disease and improvements. We will dive into the implications of gluten and autoimmune thyroid, specifically Hashimoto’s disease. This is the hidden connection that often gets missed when addressing autoimmune conditions.

A crucial part of the autoimmune conversation at large is the prevalence and implications of GI inflammation on autoimmune conditions. Since gluten only exacerbates this, it is important to consider. The NIH estimates greater than 23.5 million Americans (8% of the population) have an autoimmune disorder. There is no clear etiology as the immune system in some ways, has a mind of it’s own regarding when it decides to “go rogue.” However, with 70% of the immune system in the GI tract, it would only make sense that taking care of the gut, takes care of the immune system. There is increased research interests and correlation confirming that those with GI inflammation are more likely to have autoimmune conditions. In other words, those with autoimmune conditions are also found to have underlying GI inflammation. This is not just in GI related autoimmune conditions like Celiac disease, but also in non GI related autoimmune conditions like Rheumatoid Arthritis, Multiple Sclerosis, and Type 1 Diabetes. Research shows that the balance of gut flora is crucial as there are several signaling mechanisms at play between the intestinal flora and mucosal immune system. This means that increase in or better balance of beneficial bacteria results in increased production and maturity of T cells, therefore microorganisms help regulate immune responses. This connection between gut flora and immune cells is widely proven and understood in regard to GI related issues, but the connection to autoimmune responses is becoming more widely accepted. Furthermore, studies show gut dysbiosis (unfavorable imbalance of gut bacteria) is very common in people with Rheumatoid Arthritis.

The body of research and clinical evidence of inflammation caused by eating gluten is both robust and far reaching, meaning more than we can go into in the scope of this post. However the work of Dr. Datis Kharrazian  and Dr. Tom O’Bryan  highlight and utilize this type of research well in their work. For our purposes, it simply needs to be made implicitly clear that gluten causes inflammation in the GI tract. It is estimated that the GI tract is inflamed for 2 hours after ingestion of gluten. Each individual’s ability to modulate, or handle the inflammation is causes is different.

Why is gluten a problem?

The U.S. now grows and exports drought-resistant, bug resistant, fast growing hybridized wheat, which is one reason it is so inflammatory. This new wheat also has an estimated five percent in new proteins which the body does not recognize, as it is so vastly different from the wheat our ancestors used for thousands of years. This causes systemic inflammation and the increase in gluten intolerance. This wheat is also deamidated which is linked to an inflammatory response as well. Lastly, American wheat is known to be the most aggressively sprayed crops with pesticides and herbicides. The prevalence of inflammation coming from the chemicals used on wheat is increasing. Dr. Kenneth Fine at EnteroLabs has dedicated the better part of his career to gluten related disorders and research. His findings suggest that 1 in 3 people are gluten intolerant and 8 in 10 are genetically predisposed to gluten related disorders (gluten sensitivity or Celiac disease or both). The genetic predisposition means that although a gluten related inflammatory process may not be currently active, under the right stressful circumstances (mental, physical or emotional stress) the gluten related disorder switch can be “turned on.”

The hidden connection of autoimmune thyroid (Hashimoto’s) and gluten related disorders is an important one that should not go overlooked. It is not going overlooked by well trained functional medicine practitioners, like those at LifeWorks Integrative Health, but if you are being treated for hypothyroid and your practitioner has not addressed autoimmune antibody testing to detect Hashimoto’s you should be asking for more.  If your practitioner has not tested for gluten related disorders using quality, reliable testing methods, or prescribed a gluten free diet,  you should be asking for more. The standard Celiac panel done through most standard labs is not a reliable way to detect gluten related disorders. Because the damage to the gut must be severe enough for the test to detect and because there are a high number roof false negatives, more sensitive, up to date testing is needed. These tests are available. Companies like Vibrant Wellness, EnteroLab and Cyrex Labs are doing quality, cutting edge, testing that gets reliable, consistent results. 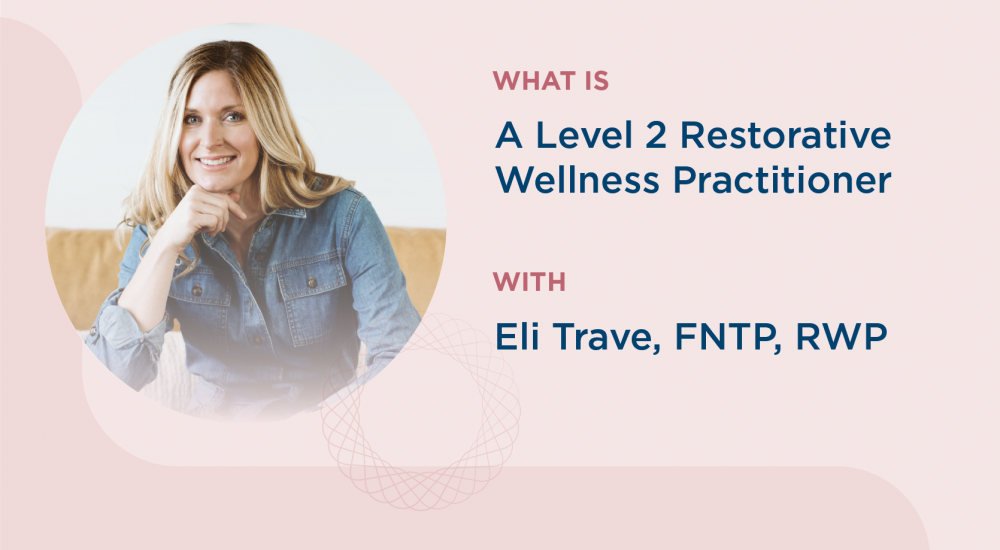 What is a Level 2 Restorative Wellness Practitioner?

A mother, a triathlete, a wellness practitioner, a lover of The Smiths – these are some of the traits that Eli Trave, our Functional Nutritional Therapy Practitioner (FNTP) and Level 2 Restorative Wellness Practitioner (RWP), brings to the table here… 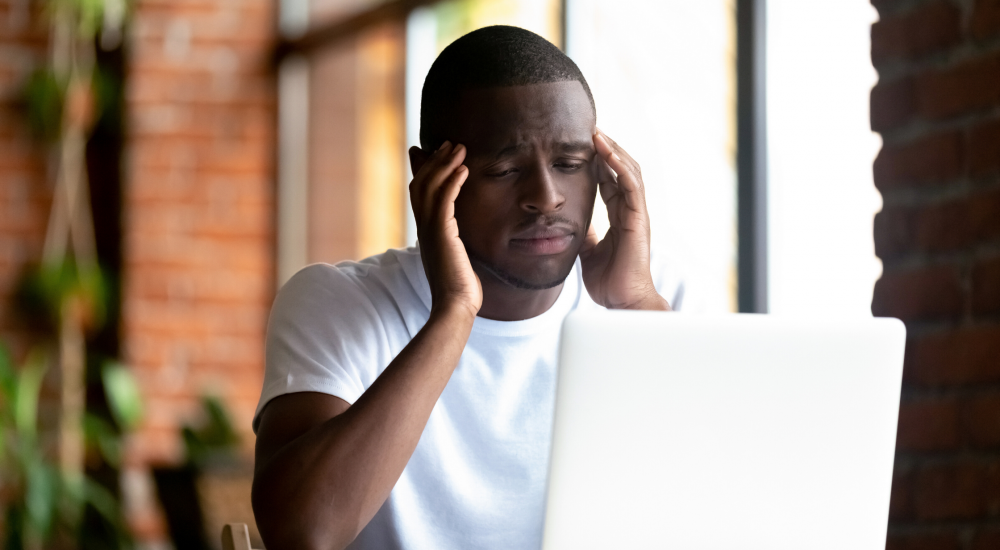 The rise of COVID-19 has propelled virtual communications into the spotlight. This is especially true for medical practices that are on the front line of combatting the pandemic. Both sick and well patients who need medical assistance can take advantage… 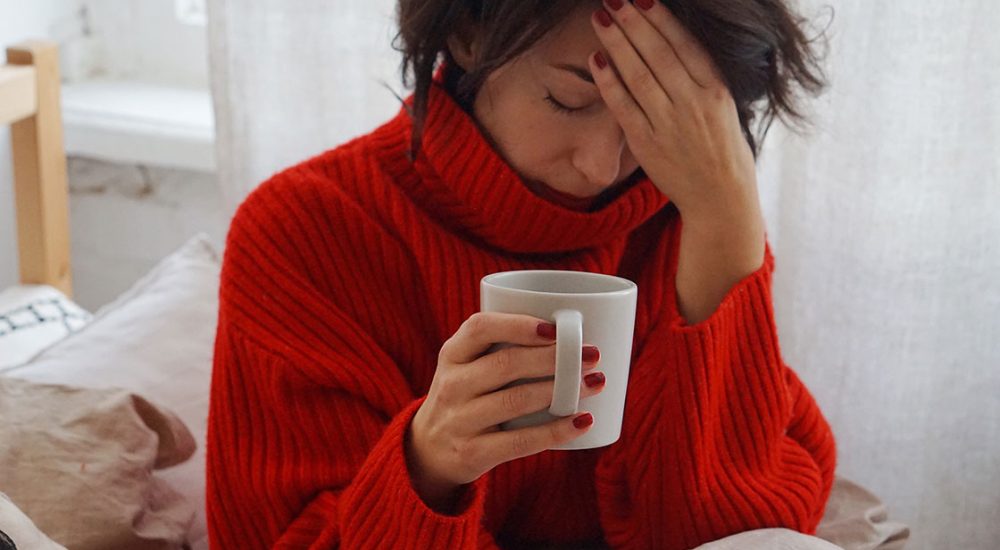 Winter is here and that means cold and flu season. Add that to our ongoing struggle with COVID-19. Each season presents its own health challenges and winter typically has more than its share. Keep healthy this winter and holiday season…