The benefits of turmeric curcumin

Turmeric has been the new “it” ingredient lately. You may have seen various coffee shops promoting their new turmeric latte, or smoothie shops adding it in as a health boost. Some restaurants have even added specific turmeric dishes to jump on this new health trend. There is no doubt that turmeric is a beautiful spice, and its golden hue is gorgeous enough to make any meal appetizing. However are the health claims accurate or is it just another food trend?

What is turmeric curcumin?

Turmeric is an ancient herb plant that mainly grows in India and Central America. Most individuals recognize turmeric as a spice most commonly used in Indian cuisine and curries. Turmeric is as a root, which can be found in the produce aisle or as a ground spice. This culinary spice has been used in Southeast Asia for thousands of years. Recently it has become popularized due to its natural medicinal properties to reduce inflammation and treat diseases.

So what is turmeric made up of exactly? According to the book Herbal Medicine: Biomolecularand Clinical Aspects (https://www.ncbi.nlm.nih.gov/books/NBK92752/), turmeric is actually made up of 100 different compounds. The most popular compound in turmeric is curcumin, which not only gives the spice its golden color but is also attributed with most of turmeric’s health benefits. Turmeric contains a high amount of curcumin, which is rich in polyphenols, a plant antioxidant compound. These compounds are known to have anti-inflammatory properties.

Turmeric has shown to have various health benefits. The main benefits are related to its anti-inflammation, and antioxidant properties. According to some studies, the effects of curcumin as an anti-inflammatory are so powerful that it matches the effectiveness of some anti-inflammatory drugs. Since chronic inflammation contributes to many Western diseases, turmeric may play a key role in preventing a number of chronic diseases.

In addition, oxidative damage, caused by free radicals is thought to be one of the main contributors of many diseases and aging. Curcumin is an antioxidant, which means that it helps to neutralize free radicals and stimulates the body’s own antioxidant enzymes. Turmeric enhances the antioxidants in the body, which in turn helps the body to fight off any damaging molecules.

Though more research needs to be done, studies have shown promise in the affects that turmeric has on lowering risk of brain diseases, heart disease, cancer, Alzheimer’s disease, and arthritis. The potential health benefits that curcumin has on preventing so many disease states is remarkable.

Majority of the studies on turmeric are using an extract, which equates to about 1 gram per day. It would be very difficult to consume this amount if you are only using turmeric as a spice in your food. Here are several easy ways to increase the amount of turmeric you consume a day.

If you are suffering from chronic inflammation, or would like to explore using turmeric, consider consulting with a doctor of alternative medicine Overland Park KS at in2GREAT Integrative Health, who can assist you and help create a health plan. 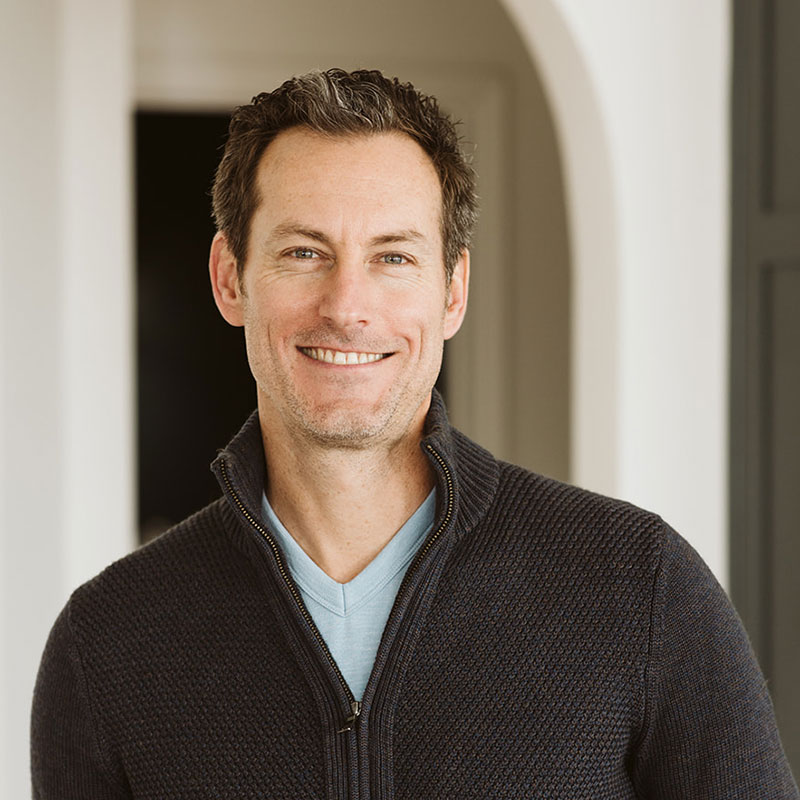 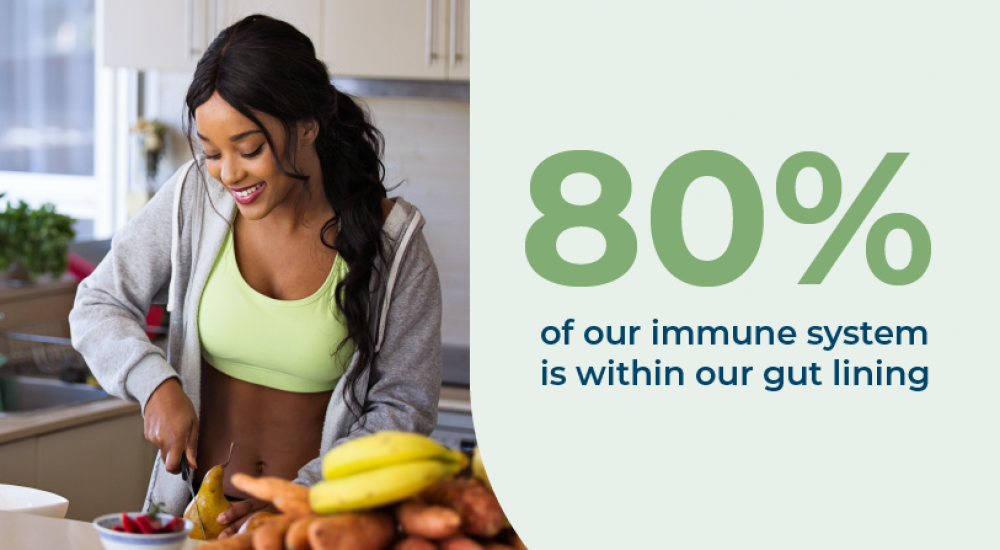 Listen to Your Gut: What Gut Biomes Reveal About Autoimmune Diseases

Your body is built to protect you. But what happens when your immune system, often referred to as “the second brain,”  turns on you and attacks your healthy cells?  Common bacteria– or “leaky gut” –may be in part to blame…

What is a Level 2 Restorative Wellness Practitioner?

A mother, a triathlete, a wellness practitioner, a lover of The Smiths – these are some of the traits that Eli Trave, our Functional Nutritional Therapy Practitioner (FNTP) and Level 2 Restorative Wellness Practitioner (RWP), brings to the table here…

Entering a Mental Health Center: What to Expect

Battling mental illness can be a daunting journey. From depression to anxiety and bipolar disorder, these issues touch millions of people every year. Therapy and medication can ease symptoms and allow some individuals to function at their jobs and…